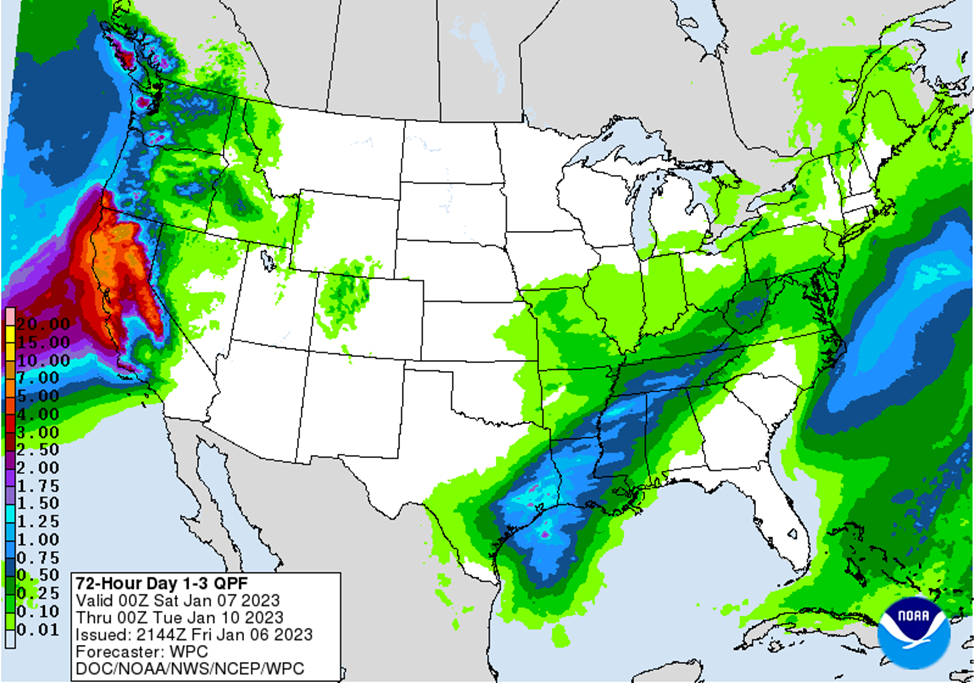 Vinimex are pleased to update market news on January 7, 2023 as below

Weather: Between Saturday and Tuesday, the Northern and Central Plains are forecast to get little to no precipitation or snow, but according to NOAA, certain areas of the eastern Corn Belt may receive some additional moisture. According to the agency’s latest 8-to-14-day forecast, seasonably rainy weather will develop over the Midwest and Plains between January 13 and January 19, and much of the United States is likely to see warmer-than-normal temperatures.

General: On Friday, corn was a little firmer than wheat, which is tracking slightly lower.

Private exporters announced to USDA the sale of 4.9 million bushels of soybeans for delivery to unknown destinations during the 2022/23 marketing year. Soybean export shipments were robust, with 54.3 million busloads shipped. China, Mexico, Turkey, the United Kingdom, and Taiwan were the top five destinations for soybean shipments. Brazil’s Safras & Mercado slightly reduced its estimates for the country’s 2012/13 soybean production. That would still be a record-breaking effort if realized.

After a flash sale to Mexico that was disclosed this morning resulted in some technical buying, corn prices managed to scrape up minor gains. The USDA was informed by private exporters of the sale of 4.4 million bushels of grain to Mexico. 20% of the total will be delivered in 2023/24, with the remaining 80% scheduled for delivery during the current marketing year.

Following a bout of technical selling, wheat prices slightly declined. The majority of contracts lost between 0.5 and 1 percent by the time the session was through. China intends to auction off 5.1 million bushels of its imported wheat stockpiles. The Philippines probably declined its international tender to buy wheat for animal feed. 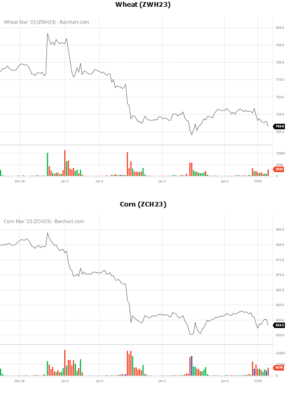 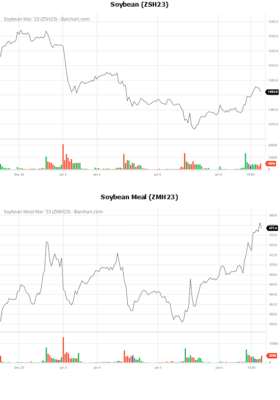